Take out restaurants in Washington D.C. 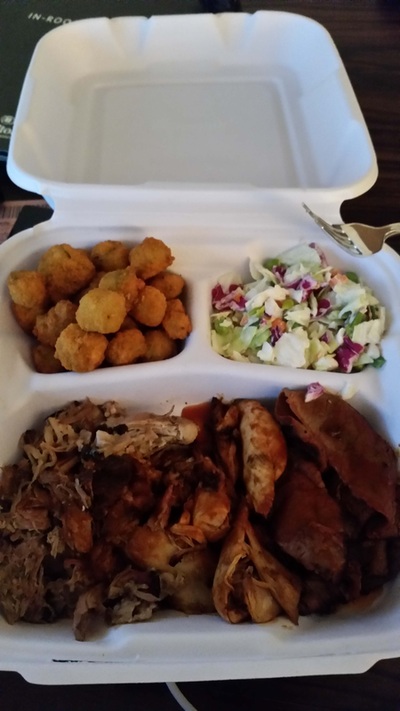 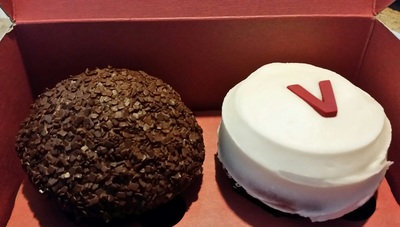 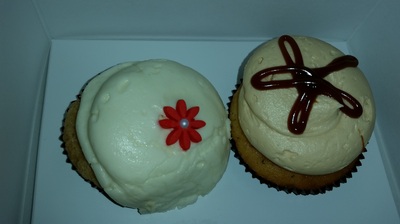 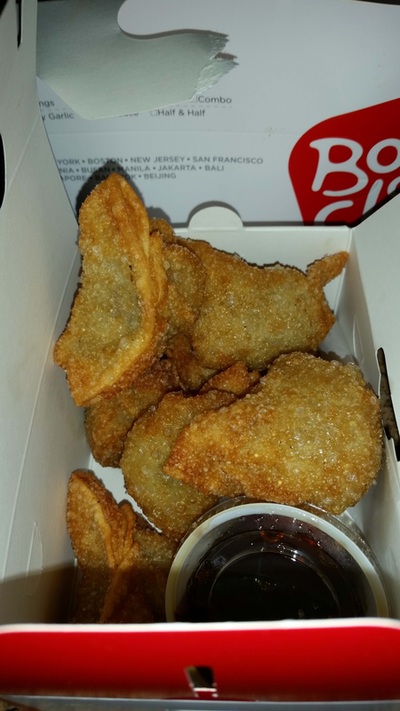 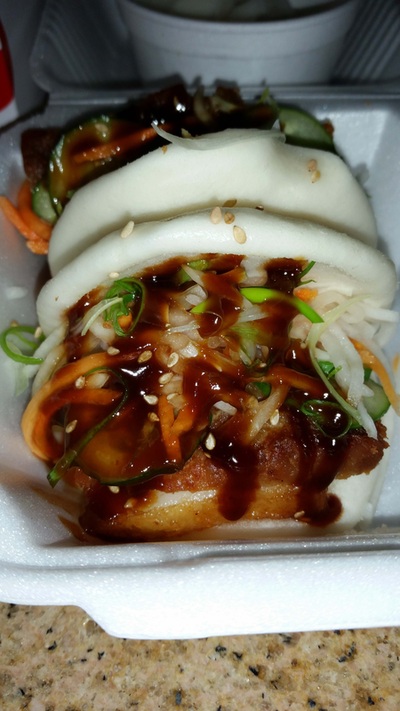 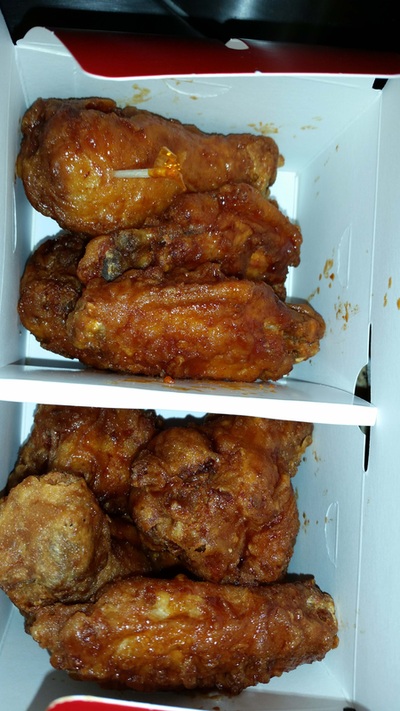 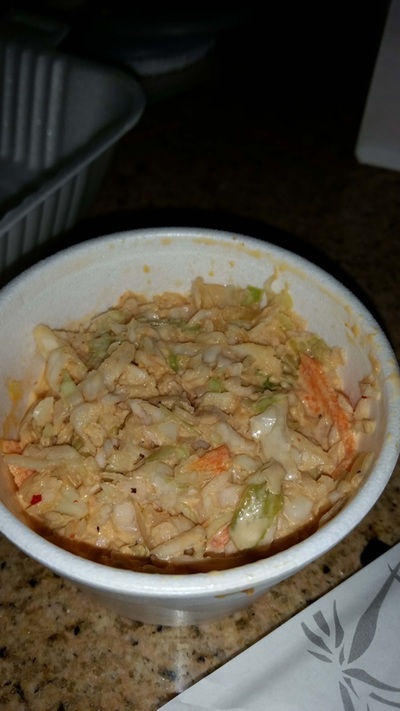 Elevation Burger - Traditional burgers, good fries, and wonderful customer service. The staff went out of their way to make sure that there was as little contamination for my dairy allergy as possible.

Rockland BBQ - Pretty good BBQ, meats were tender, sides were good, customer service was also good. The chopped pork was our favorite item and our least favorite item were the ribs. I think the downside is that the BBQ seasoning and sauce is a little heavy on the cumin and that's not really to our liking.

Good Stuff Eatery - The flavors at Good Stuff Eatery are wonderful however I really wish they were more accommodating of allergens. The restaurant does not offer any gluten free/dairy free buns. I ordered the Blazin Barn which came with Pickled Daikon & Carrots, Mint, Cilantro, Thai Basil, and Spicy Mayo. This burger was outstanding except for the fact that it was a complete mess when trying to eat it in small pieces of lettuce.

Bon Chon - Definitely not the healthiest choice for meals but very tasty and full of texture. The customer service was great not for their immediate knowledge but for willing to look everything up for my dairy allergy. We ordered the Soy Garlic wings which were amazing crispy (even after driving back to the hotel), Mandoo (Korean Dumplings), Pork Buns (which were a great mix of savory and sweet), and Kimchi Cole slaw.

Now for the sweets! I have enjoyed Georgetown Cupcakes prior to my knowledge about my allergy. I was happy to read they started offering a Vegan Cupcake. At the same time I found out that down the street was Sprinkles cupcakes who also have a Vegan Cupcake! Score!

Georgetown Cupcake - Every time I visit Georgetown Cupcake the offering happens to be the Vegan Apple Cinnamon Cupcake so I can't comment on the Carrot version. The cupcake is on the small side for $3 when compared to Sprinkles cupcakes for only .75 cents more. The cake was moist but the best part of cupcake was the frosting. It was very creamy and flavorful.

Sprinkles Cupcakes - The Vegan offering is always the same but it's a Red Velvet cupcake which is my fav! The pricing is very reasonable for the size of the cupcakes. The cake was moist,  rich, and flavorful. The frosting was a good texture however the coconut base was a little overpowering. I have made vegan red velvet cupcakes and using vegan cream cheese, vegan butter, and flax milk have a much better result.

In the end I chose the cupcake by Sprinkles as my favorite! The cake is the most important part and the frosting should enhance it.